A hotel at Wollmar Yxkullsgatan in the region of Södermalm in Stockholm.
A former glasscasting plant that had been transformed into a theater will again be reprogrammed as a hotel.
A new street house will be built as a hotel with a public entrance space with a bar and stage to be used for theater and music performances. 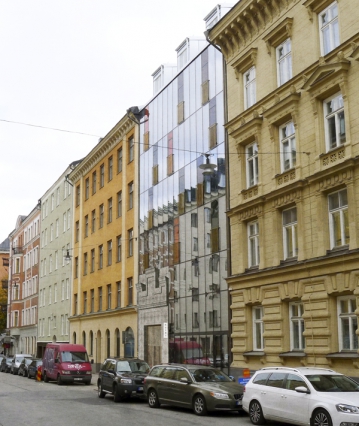 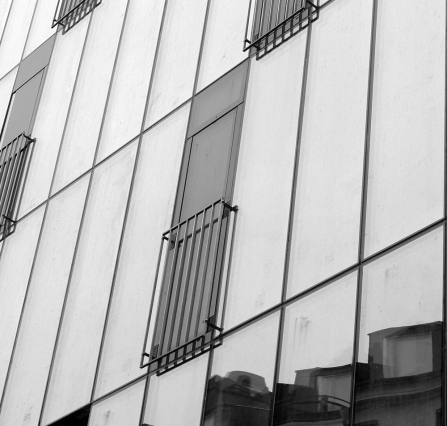 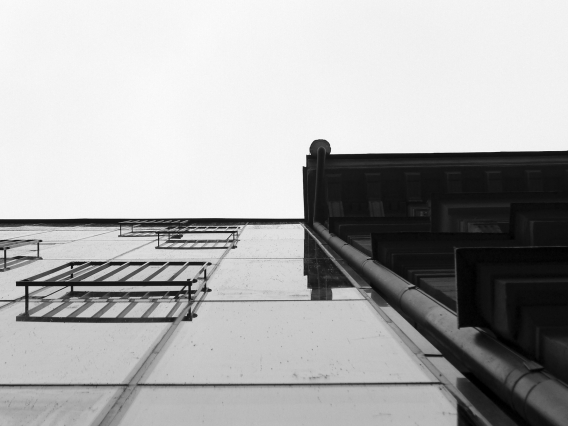